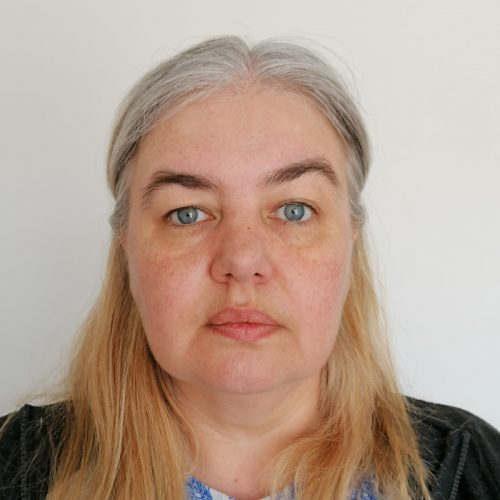 Hilary graduated with a first-class degree in Industrial Mathematics from Loughborough University and joined the Civil Service, working for the Ministry of Defence, based in the Noise and Vibration Division of the Royal Air Force Centre of Aviation Medicine.  Whilst working for the RAF she undertook the IOA Diploma in Acoustics and Noise Control, followed by an MSc in Mathematical Modelling.  Her dissertation looked at the application of neural networks to predict the community annoyance response to helicopter noise exposure.  In 2010, Hilary moved to the Department for the Environment, Food and Rural Affairs and now heads the Noise and Statutory Nuisance Evidence Team, providing technical advice and evidence to support policy-making. 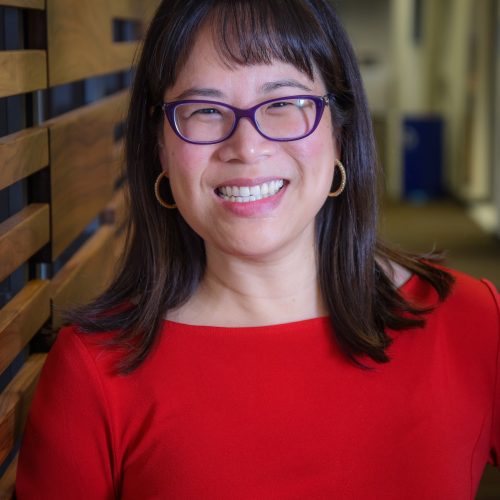 Lily’s main research interest is on the effects of noise and reverberation on human performance and perception. She is a Fellow of the Acoustical Society of America (ASA); Board-Certified by the Institute of Noise Control Engineering; and has served as ASA President (2018-19), Vice-President (2015-16) and Chair of the its Technical Committee on Architectural Acoustics (2004-07). 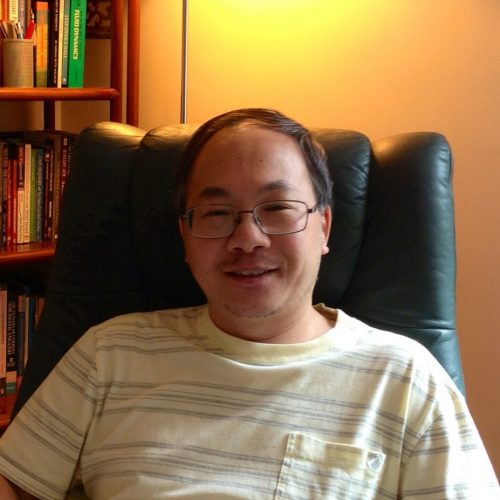 Professor at the University of Hong Kong

Lixi was educated at Beijing University of Aeronautics and Astronautics (jet propulsion) and University of Cambridge (acoustics, biomechanics). He was a junior research fellow at Peterhouse, Cambridge before his first faculty job at HK Polytechnic University. He now serves as a professor at the University of Hong Kong. His research interests include noise control, fluid-structure interactions and their applications in industry. He also serves as a subject editor for Journal of Sound and Vibration, an associate editor for Journal of the Acoustical Society of America, and an editorial board member for Chinese Journal of Acoustics. 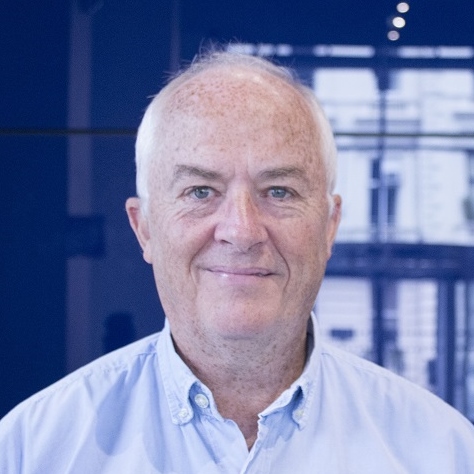 Head of Department of Mechanical Engineering at Imperial College London

Michael a BSc in Civil Engineering and MSc and PhD in Mechanical Engineering. He worked in engineering consultancy from 1979 to 1989, then Imperial College London since 1989. He is now Head of Department of Mechanical Engineering. His main research is in ultrasound NDE, especially guided waves, scattering, materials characterisation, and industrial applications. He has published about 300 papers related to these topics. He was elected Fellow of the Royal Academy of Engineering in 2014 for his research contributions to NDE. He is a founder director of guided wave technology company Guided Ultrasonics Ltd. 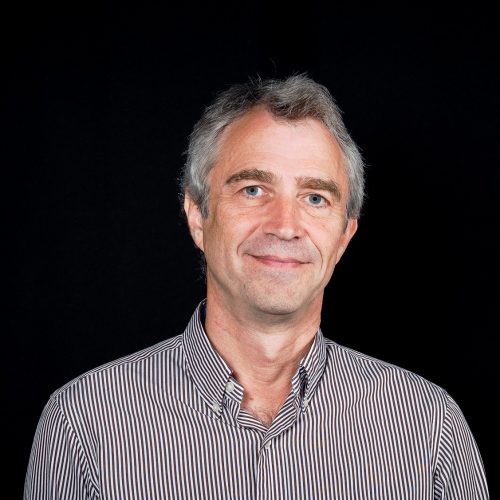 After university education in physics Michael worked in various fields of acoustics at PTB in Braunschweig, Germany, between 1989 and 1996. He served as President of the European Acoustics Association (EAA) in 2004– 2007, and President of the International Commission for Acoustics (ICA) in 2011‐2013. His research focus is auralization and acoustic virtual reality in applications in psychoacoustics, architectural acoustics, automotive and noise control. Michael Vorländer published 3 books and 16 book chapters, 121 journal articles, more then 400 conference papers, and 18 keynote lectures at international conferences. 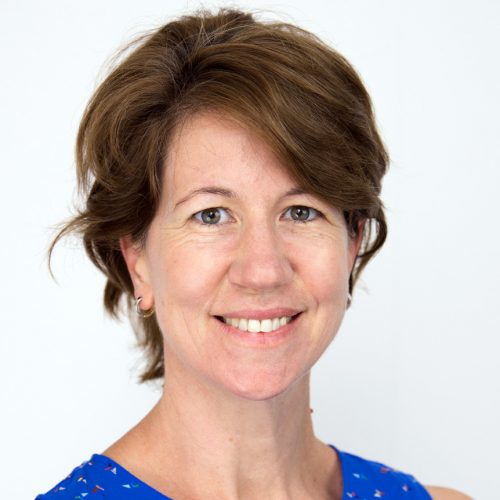 Nicole’s research explores analytical and numerical methods to study the interaction between sound waves and structures. She considers multidisciplinary problems that combine acoustics, vibration, fluid-structure interaction, fluid flow and control. She has a long standing collaboration with the Maritime Division of Australia’s Defence Science and Technology Group. Current research interests include passive noise control using acoustic metamaterials as external coatings on marine vessels, active noise control to generate acoustic cloaks and illusions, and vibro-acoustic responses of fluid-loaded shells. She is a coordinating editor for the Journal of the Acoustical Society of America and an associate editor for Applied Acoustics. 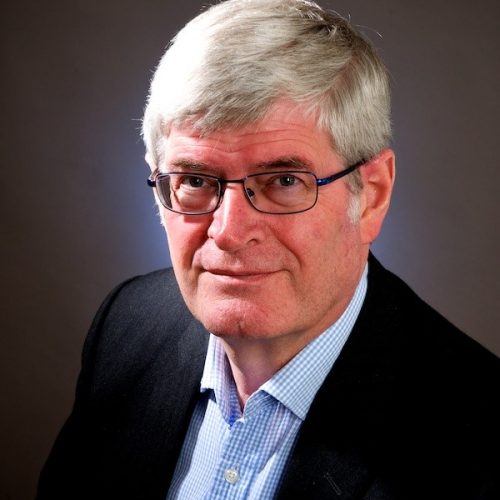 Emeritus Professor of Water and Environmental Engineering and Founding Director of the Hydro-environmental Research Centre at Cardiff University.